Got attacked by some malware before because you’ve used ‘covfefe’ as your password? Well, that was probably a non-Republican hacker. Joke aside. Sometimes we apply ourselves to understand what the heck is happening with our lappy or other gadgets when they get too slow, warm, and whatnots.

Most times, we know little about the existence of many culprits already taking control of them. For the non-techies, this might just be attributed to the age or make of the device. You might want to reconsider your judgment, as the culprits might be malware.

What you will learn from this article:

Malware is one of the most dangerous online threats used by cybercriminals to orchestrate a variety of malicious actions. Attackers use it to steal, harness, compromise, encrypt or delete your data en masse. Some malware is easy to detect, other malware is not. Nevertheless, whether you have such a threat wandering on your computer or not, you still need to know its guise.

At times, don’t be surprised to be told that a piece of malware on your computer changed from being a botnet to adware, as hackers change their approach depending on your device vulnerabilities.

A type of malware that sticks to legitimate programs or files, and duplicates them to compromise your computer and launch an attack(payload). One of the famous viruses is ILOVEYOU, which in 2000 spread through millions of emails with a subject line saying, you might have guessed, “I love you”. Sweet right? But If malware similar to ‘I love you’ ends up costing you billions of dollars, then, it is high time you reconsidered your relationship.

In Designated Survivor, this is illustrated when the former soldier and CIA operative, Catalan, played by George Tchortov, infiltrates the Pentagon’s main server to take control of its system of defense as part of a conspiracy against the U.S government. This kind of software installed without authorized access to steal data or create a backdoor for another payload is called spyware.

When you think about a worm, you recall that inoffensive and little invertebrate slowly crawling and wriggling in your garden or bathroom. In cybersecurity, it isn’t; worms are types of malware specifically forged to infect other computers.

They multiply (sometimes based on some conditions met from other malware they contain, like logic bombs), to disrupt the functions of the software and hardware of your computer. So, if you found one on your computer, you probably wouldn’t have such a romance with your worms like the hatchling in ‘Angry Birds’ after getting his.

A type of malware that trails user online activity, e.g., browsing and downloading, to show ads often difficult to close. But as mentioned earlier, one attack is often the pathway for another. Additionally, based on an article via Wired, free software may sometimes be the root cause of such an attack, and we could say the same for other malware.

It is a type of malware incursion using multiple independent compromised computers to launch another attack. Sometimes, they lead to a Distributed Denial of Service Attacks (DDoS), like the Mirai botnet orchestrated by teen scammers.

It is an attack created to control the computing power of the infected machine to produce cryptocurrency for the attacker, e.g., Litecoin, Ethereum, Bitcoin, or Ripple. The attack could be malware components or software programs specifically developed to exploit the resources of a computer and use them for cryptocurrency mining without the victim’s knowledge.

It is a type of attack which covertly records user’s keyboard activities (keystrokes), tracking emails, or browsing activities, sometimes to spy or steal any log-in credentials for later usage. This may happen when you open an email from a compromised network or put your devices somewhere without surveillance; someone can use such an opportunity to plug the keylogger in.

It is a collection of software that gives remote unauthorized access to a cybercriminal to your computer. Sometimes, it prevents the detection of malware by endpoint antivirus software. Additionally, they are often hidden and difficult to remove. Occasionally, you have to reinstall your operating system or use special tools.

If you are familiar with Black Mirror’s ‘Shut Up and Dance' episode, then, you probably have a clear idea of what ransomware is. It infects your computer and encrypts your data; the next thing you know is you are required to pay for a ransom.

It might also be associated with other malware like logic bombs, which might be triggered gradually if the victim does not surrender to the attacker’s demands.

They can cause unusual changes within your computer settings. For instance, if your computer tends to snooze after 5 mins, but is still on after this time, it might be a strong indication that a Trojan is on your computer.

But they may also go unnoticed; like what happened with the Zeus attack in 2009 when login credentials of emails and banking accounts of firms like Amazon, NASA, and the Bank of America got stolen.

3) How to protect yourself against malware

There are many ways to avoid or detect malware, some of them include the following:

If all of this sounds a bit too overwhelming, you may seek advice from a consultant or vendor specializing in some of the malware you are the most concerned about. Henceforth, protect your network or computer all the time with relevant software. 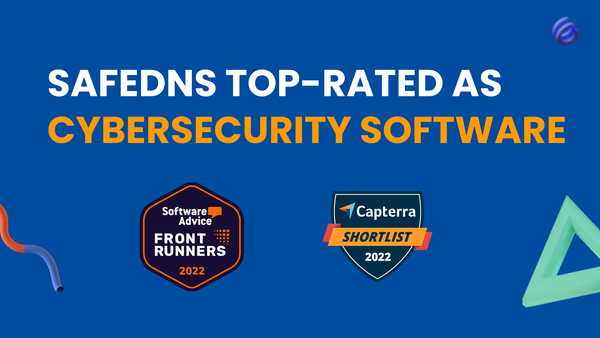 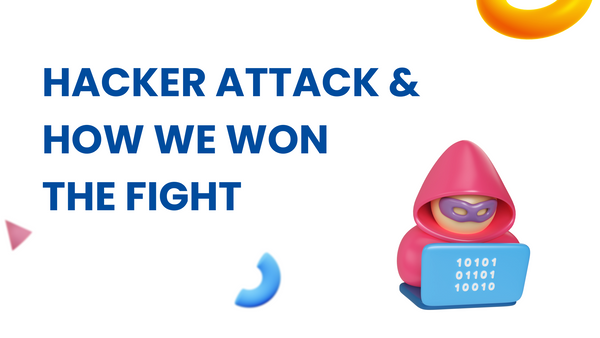